ContacT
OUR MISSION
Managing for Mission shares proven management practices that will strengthen the apostolic, pedagogical, community and business models of faith-based schools‍
About

Managing for Mission was founded by Jack Peterson in 2011 based on more than 30 years of on-the-ground experience leading Bellarmine Preparatory School in Tacoma WA, the last 17 as its president. During that time Jack and his team developed recognized programs for student & faculty formation, service education, scientific research and athletics. In the last three decades, it became the largest private high school in the state, raised over $40 million, and saw its endowment grow from $8 million to $20 million.  During the recent financial downturn, the school was able to increase enrollment, expand financial aid by 25%, and run a surplus.  Because of the school’s success, Jack has been asked to consult with many schools, from highly successful to fragile, from long-established to start-ups. 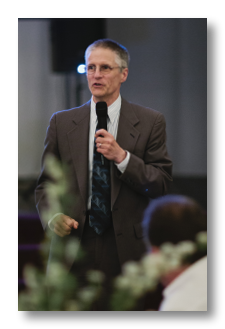 What is Managing
for Mission?

Managing for Mission is a consulting firm serving faith-based schools.  Our specialty is governance and management, including fund development, board training and retreats, strategic planning, executive coaching and mission integration. Jack Peterson draws on three decades of Jesuit school administrative experience to weave together the faith-based educational mission and effective management practices. 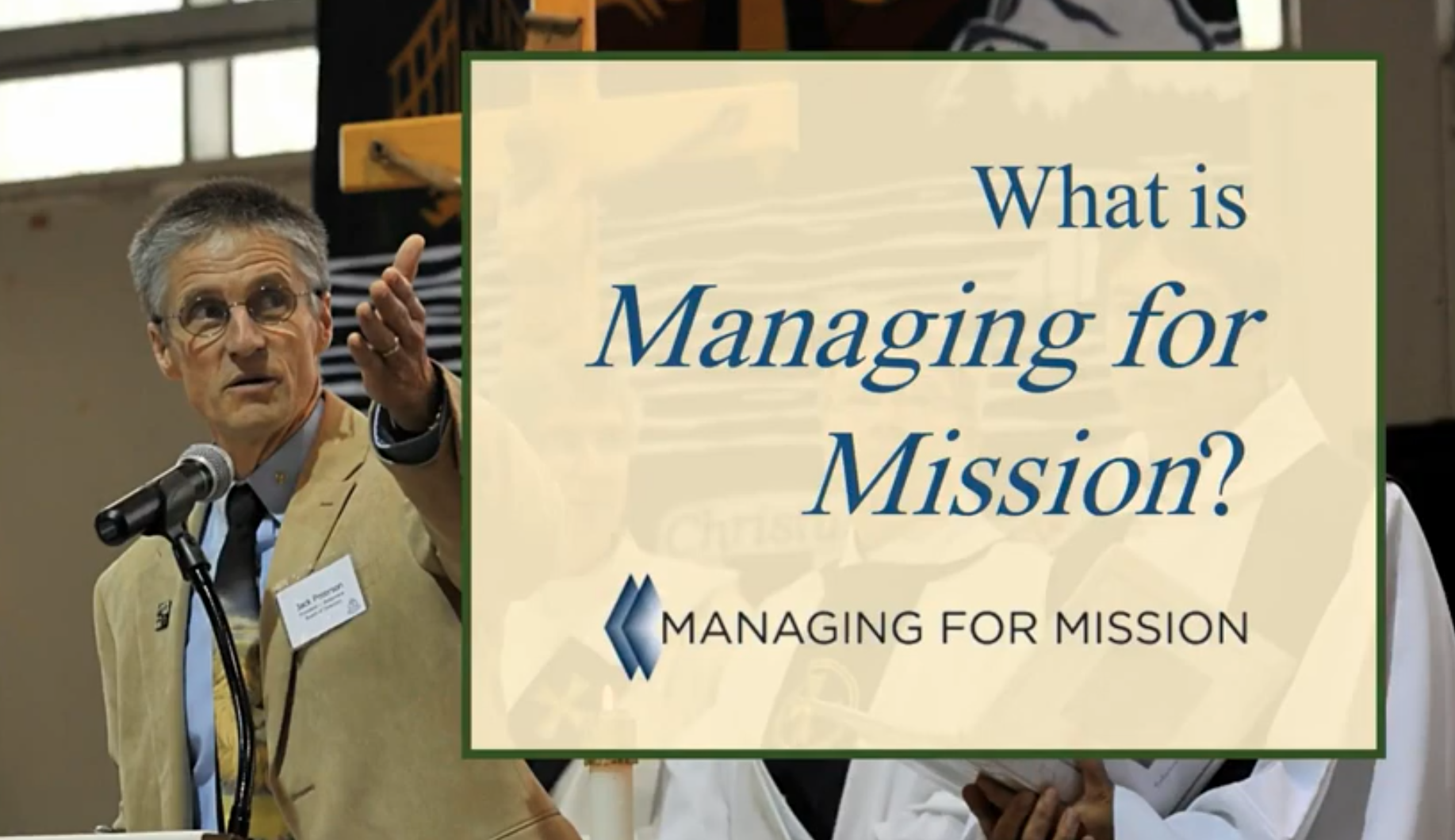 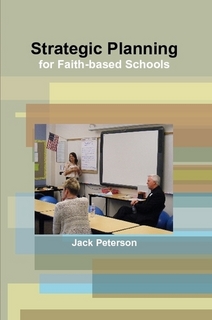 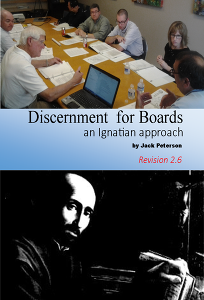 Discernment for Boards: an Ignatian approach 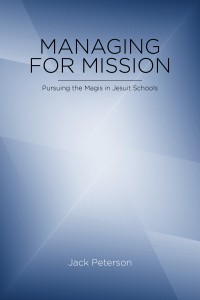 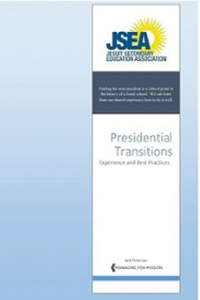 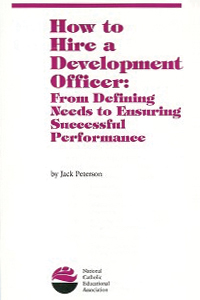 How to Hire a Development Officer